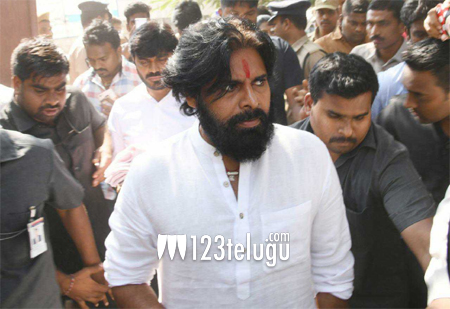 Powerstar Pawan Kalyan had quit acting and took up full-time politics after Agnyaathavaasi’s release last year. Since then, Pawan has been relentlessly campaigning for his Janasena Party’s electoral debut in Andhra Pradesh and Telangana. But, Pawan and Janasena have suffered a humiliating defeat in the the general elections.

Die-hard Pawan Kalyan fans and Janasena sympathisers are completely heartbroken with the shocking defeat of the Janasena chief and all other prominent leaders of his party, including his brother Nagababu, former CBI JD Lakshmi Narayana and Nadendla Manohar.

Fans were desperately hoping to see Pawan as the Chief Minister of Andhra Pradesh. However, much to their disappointment, Pawan can’t even step into the assembly due to his defeat in both his constituencies.