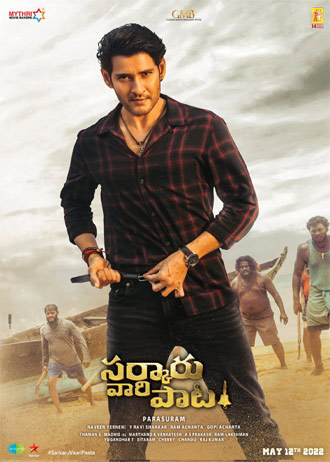 Sarkaru Vaari Pata has become a decent success irrespective of the negative reviews on day one. The film has zoomed past the 200 crores gross worldwide.

In the film, there was a song called Murari Bava which was replaced by Ma Ma Mahesha. A few days back, there was news that the makers decided to add that song in the second week.

Now as the song is also not added and was not released on Youtube, fans are reminding Mahesh and his team by tagging them on Twitter.

We need to see if the makers will add this song or leave it alone. Parasuram has directed SVP and Keerthy Suresh is the heroine.