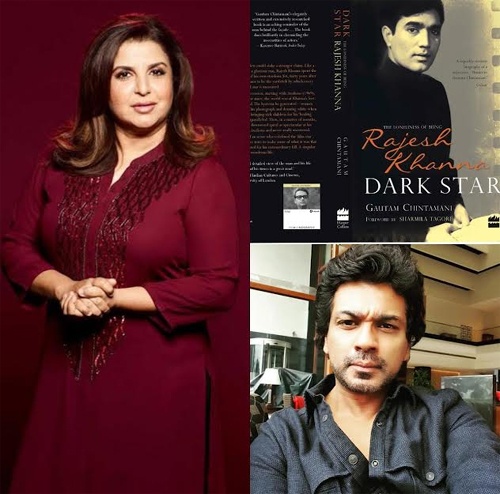 One more biopic is officially on cards in Bollywood. The famous choreographer and director, Farah Khan, is ready to direct a biopic on the first Indian Superstar, Rajesh Khanna.

The film, which is based on the book, ‘Dark Star: The Loneliness of Being Rajesh Khanna,’ written by Gautam Chintamani, will be produced by Nikhil Dwivedi.

The movie will go on floors very soon and the cast and crew details will be announced shortly.