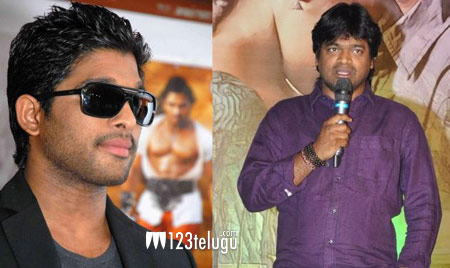 A new movie in the combination of Stylish Star Allu Arjun and Harish Shankar is going to start later this year. We revealed yesterday that the film will have a big overseas schedule. Now we have another update about the film. The film’s shoot is expected to be wrapped up at a fast pace. The team is looking at about 80 – 90 working days for this movie.

This is a good move and if the content is solid, the fast pace of shoot will make fans very happy as they are eagerly waiting for this combo. Harish Shankar is known for his tight control over a film’s expenses and for avoiding unnecessary delays in schedules.

The film will go onto the floors after Allu Arjun and Harish Shankar complete their respective assignments.