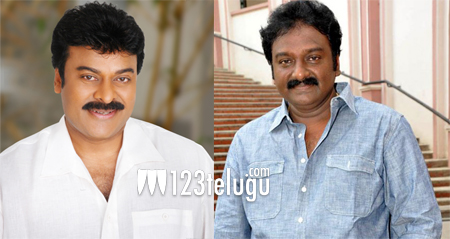 Interacting with the media personnel on this occasion, Vinayak said that he feels blessed to be directing Megastar Chiranjeevi in his landmark 150th film. Vinayak also said that even though he has directed young Mega heroes like Charan and Allu Arjun, it’s a completely different feeling directing Chiru once again.

The director further said that the film’s regular shooting will begin in June and that it will release during Sankranthi, 2017.