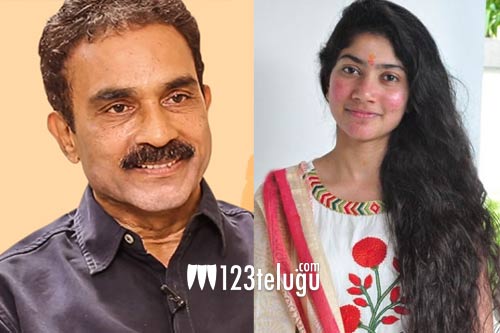 Released a couple of years ago, Sekhar Kammula’s romantic drama, Fidaa, went on to become a huge blockbuster. Yesteryear hero Saichand had made a comeback to the silver screen after nearly 25 years. Talented young actress Sai Pallavi was seen as Saichand’s daughter in the movie.

Now, the Fidaa father-daughter duo is all set to share screen space with each other once again. Director Venu Udugula, who had earlier assisted Saichand on the latter’s documentary film, has roped in Saichand for a key role in his soon-to-commence period film, Virata Parvam 1992, which stars Rana Daggubati and Sai Pallavi as the main leads. The film will begin its shoot in June.