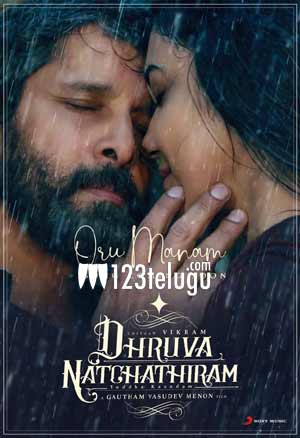 Tamil star actor-director duo, Chiyaan Vikram and Gautham Menon, teamed up for the first time for the high budget spy thriller, Dhruva Natchathiram. The film has been in the making for over 3 years now. Finally, here an update on this most eagerly awaited biggie.

The next single from Dhruva Natchathiram’s audio album, composed by Harris Jayaraj, is gearing up for its release soon. Titled Oru Manam, the song is touted as a romantic duet shot on Vikram and Ritu Varma. The exact date of the song’s launch will be announced soon.

Dhruva Natchathiram also has Simran and Aishwarya Rajesh in important roles. The film was shot across several foreign countries.