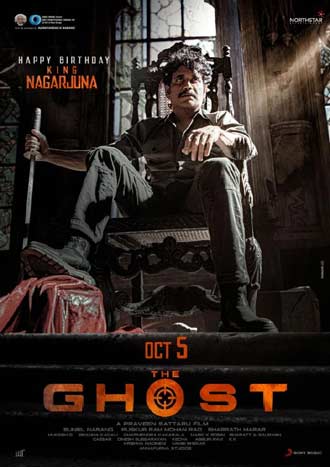 Despite positive word of mouth, the movie collected a share of Rs. 50 lakhs(without GST) in Nizam, according to the PR. This weekend is very crucial for the fate of the film. Whereas, Chiranjeevi’s God Father is a threat to the film’s good run in theaters.