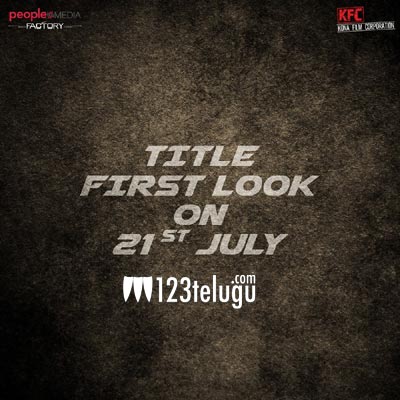 It is a known fact that star heroine, Anushka is doing a thriller in the direction of Hemanth Madhukar and Kona Venkat is producing it.

The film has completed half its shoot in the US and the latest we hear is that the first look of the film will be out on the 21st of July.

Post-Bhaagmathie, Anushka is yet to release a film and there will superb craze for this film when the first look is out.