First look of Arvind Swami as MGR from Thalaivi out tomorrow
Published on Dec 23, 2020 7:07 pm IST 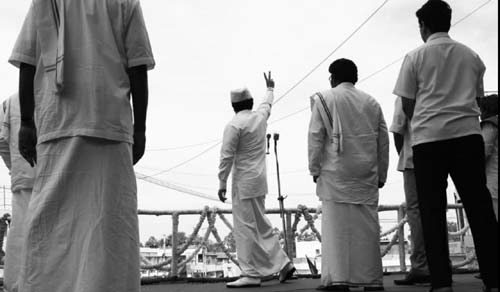 It’s well known that popular actor Arvind Swami is playing the role of legendary Tamil actor and former Tamil Nadu CM MGR in Thalaivi, the much-awaited biopic on J Jayalalithaa. The makers of Thalaivi will be unveiling the first look poster of Arvind Swami as MGR tomorrow (Dec 24) at 10 AM to commemorate MGR’s death anniversary.

Thalaivi is being made as a Tamil-Hindi bilingual and it will simultaneously release in Telugu. The film has Bollywood actress Kangana Ranaut playing Jayalalithaa’s role, while Poorna plays Jayaa’s close friend Sasikala.