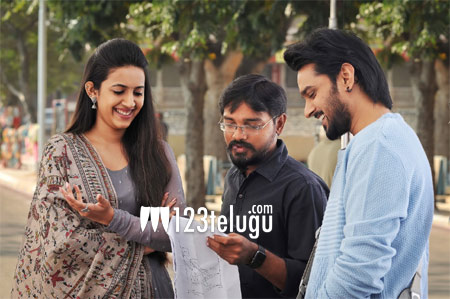 It is a known fact that Niharika is doing a romantic comedy with Sumanth Ashwin. The latest we hear is that the film has wrapped up its shoot a few days back.

The news is that the first look of the film will be out on 14th of February as Valentine’s special. This film is directed by debutant Lakshman Karya. Pocket Cinemas banner produces this project.

U V Creations is presenting the film and they have some good plans for the film’s promotion.