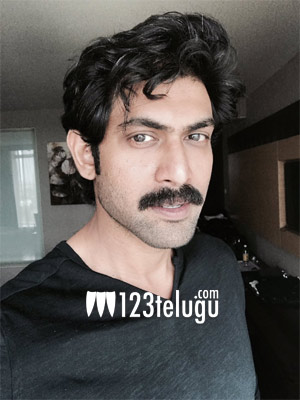 Today, Rana tweeted a picture showcasing his clean-shaven look for the film. The actor also revealed that 1945’s first look poster will be unveiled in November. The exact date of the poster’s release will be announced later.

1945 is set in the pre-independence era and it will have Regina playing Rana’s love interest. Sathyasiva is directing the movie.