Former heroine Laila wishes to comeback to Tollywood
Published on Oct 30, 2018 2:53 am IST 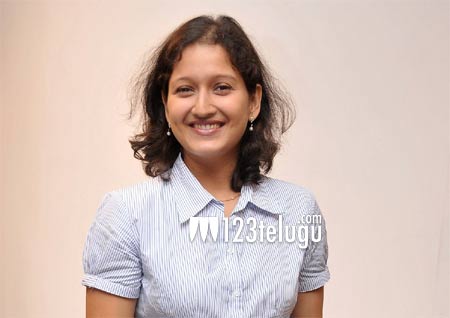 Former heroine Laila was a name to reckon with in Tollywood and Kollywood in the 90s and until 2006. She is popular for her roles in movies like Egire Pavurama, Pelli Chesukundam and Pithamagan etc. But after tying the knot with Mehdin in 2006, Laila quit movies and is leading a happy married life.

This evening, Laila landed in Hyderabad to take part in a private event. She interacted with the media on the sidelines of the event and expressed her wish to make a comeback to Tollywood. Laila said that she has been getting interesting offers, but she is waiting for characters with grey shades. She also revealed her plans to turn director someday.