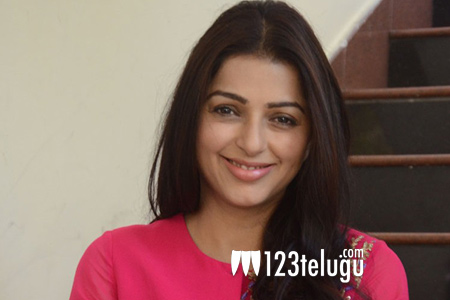 Here’s former heroine Bhumika Chawla leaving her fans in awe as she displays her amazing fitness levels. Dressed in casuals in this impromptu fitness session in a park, the actress shows off a stunning rope yoga feat by climbing up several feet in the air.

Despite entering the 40s, Bhumika is one of the fittest actresses among her contemporaries. She married yoga trainer Bharat Thakur in 2007 and is the mother of a 6-year-old boy. She was last seen in Balayya’s Ruler and her next release will be Gopichand and Tamannaah’s Seetimaarr.