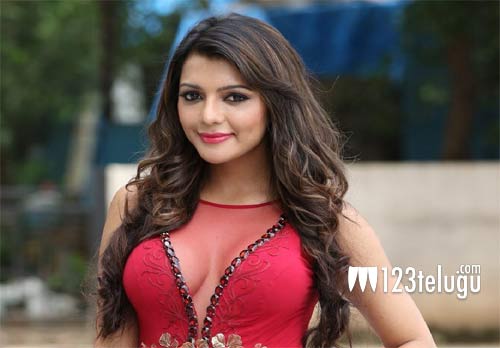 The latest update is that former Femina Miss India First Runner Up Ruhi Singh has been roped in to play a key role in Vishnu’s as-yet-untitled Hollywood flick. Ruhi had earlier appeared in a Canadian documentary The World Before Her and Bollywood movies such as Calendar Girls and Ishq Forever.