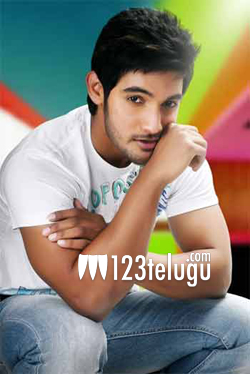 Young hero Aadi, is currently busy with his upcoming flick Gaalipatam. Naveen Gandhi is the director and Sampat Nandi of Racha fame is the producing this film.

Talking about this film Aadi said that this will not be a regular Tollywood entertainer and will be a totally different film. He further revealed that this is the first of it’s kind movie in the south.

Aadi is confident that this movie will impress the youth. Talking about the movie even Sampath revealed that he is confident about the success of this movie. Russian model Kristina Akeeva will be playing the female lead in this film.