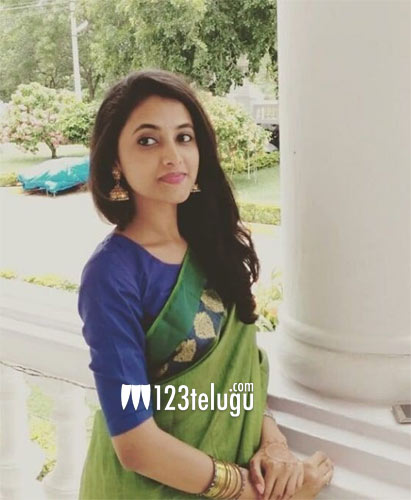 Young Chennai actress Priyanka Arul Mohan is making her Tollywood debut with Nani’s much-awaited entertainer, Gang Leader. The film is scheduled to open in cinemas on August 30. Now, even before her maiden film could hit screens, Priyanka is already in talks for her second Tollywood film.

The latest reports reveal that Priyanka has been under consideration for the leading lady’s role in Sharwanand’s new film under debutant Kishorudu’s direction. However, talks are still underway and Priyanka is yet to sign on the dotted line. Priyanka’s girl next door looks and her impressive performance in her debut Kannada film, Ondh Kathe Hella, have made Kishorudu approach her. Stay tuned for further updates.