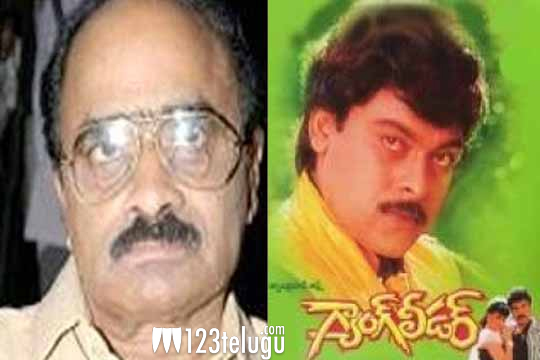 Vijaya Bapineedu, also known as Gutta Bapineedu Chowdary, who is known for his various collaborations with Megastar Chiranjeevi died at his Hyderabad residence on Tuesday.

Having directed almost 25 films, one of which is the cult classic Gang Leader, Bapineedu was also a producer and last collaborated with the megastar for Big Boss which turned out to be a dud at the box office. He was apparently suffering from Alzheimer’s disease from several years now but passed away due to age related ailments aged 82.

His last rites will be performed in Hyderabad on Thursday at Mahaprasthanam.