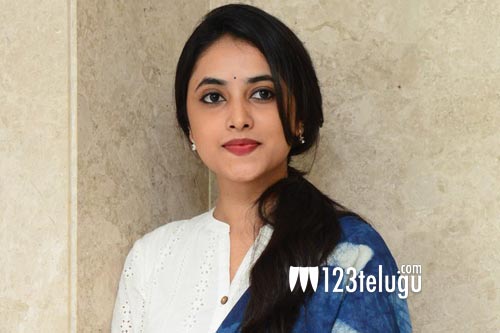 It looks like speculations regarding the replacement of talented Malayalam actress Anupama Parameswaran from Nikhil’s Karthikeya 2 will not stop anytime soon. In the past, when the reports of Anupama being replaced in the movie surfaced in the media, the makers issued a clarification and confirmed that Anupama was very much part of their film.

And the speculations are back once again, this time stating that Gang Leader actress Priyanka Arul Mohan has replaced Anupama as the leading lady in Karthikeya 2. Apparently, Anupama had expressed her unavailability due to a dates clash, and she had to walk out of the film after the project got delayed by several months due to the lockdown.

We will have to wait for an official confirmation regarding the leading lady from the makers of this high budget supernatural drama. Chandoo Mondeti will be directing Karthikeya 2. People Media Factory and Abhishek Agarwal Arts will be jointly bankrolling this project.