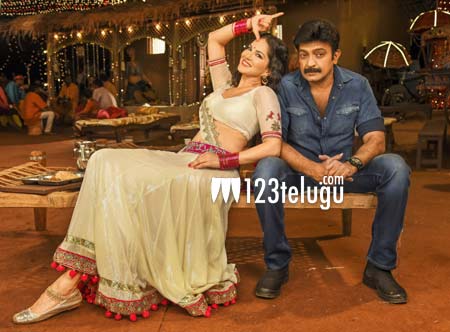 Senior hero Rajasekhar’s high budget action thriller, PSV Garuda Vega 126.18, has been creating a decent buzz like none of his past few movies did. The film is being made with a whopping budget of 25 crore.

As per the latest updates, Garuda Vega will be hitting the screens on November 3rd. Praveen Sattaru has directed this action thriller, which is set against terrorism backdrop. The film was shot in Georgia and Thailand, apart from India.

M Koteswara Raju is the film’s producer. Vishwaroopam and Uttama Villain actress Pooja Kumar is the film’s leading lady. Sunny Leone will be seen sizzling in a special song in the film.