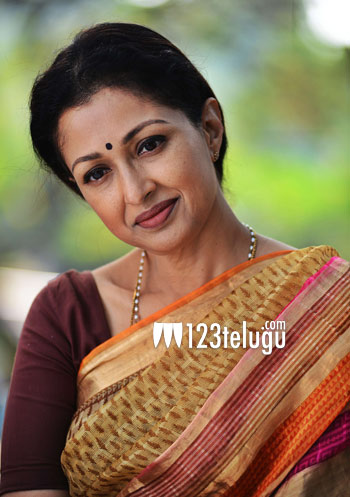 By now everyone knows that both Shruthi Haasan and her father are working on a film together which is currently underway. But many might not know that Kamal’s real life partner, Gautami is working on the costumes of the film.

From the past few days, there were reports that Shruthi Haasan had a rift with Gautami regarding her costumes in the film. Clearing all these reports, Gautami herself revealed that she had no problems at all and made all the changes which Shruthi suggested.

Shruthi Haasan plays an NRI in the film which is directed by Kamal Haasan. Meanwhile, Gautami is all excited with the way her new film Manamantha is being received all over.