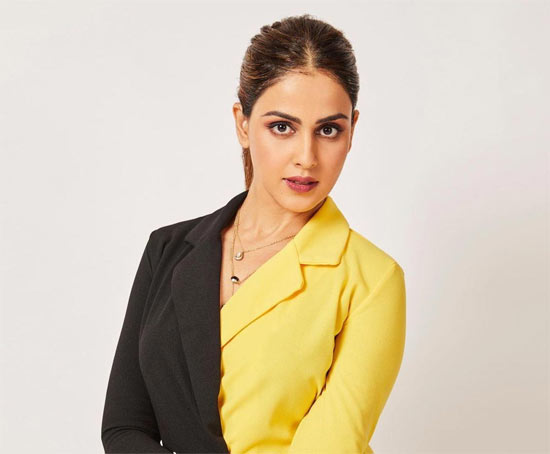 Post her wedding to Ritesh Deshmukh, Genelia had stopped working in films and started doing reality shows. She was quite active on social media along with her fun videos along with her husband.

We all know that she has signed a Telugu film after ten long years. She will be seen in a key role in the debut film of Kireeti, the son of former Karnataka minister and well-known industrialist Gali Janardhan Reddy.

Now, as per the latest update, Genelia will be playing a CEO of a company and will have a crucial role in the film. Sreeleela will be seen as the main lead in the film.