Genre and backdrop of Hanu Raghvapudi’s next revealed
Published on May 8, 2019 6:54 pm IST 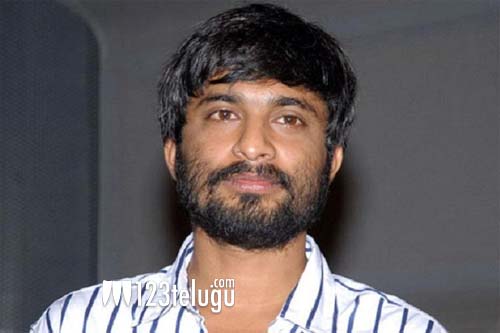 Hanu Raghvapudi disappointed many with his last outing Padi Padi Leche Manasu. Since then, he has not been in much news and now the latest we hear is that he is working on a script.

Sources close to us have revealed that the film will be a period drama with an army backdrop. The film will be set in the ’70s and will have some known stars playing lead roles.