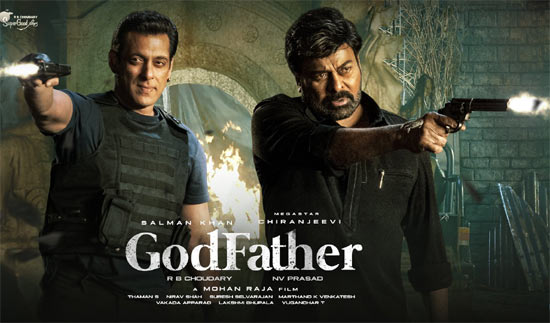 Godfather is a film that had to click at any cost. The film was released after the debacle of Acharya and megastar Chiranjeevi had to prove a point or two with this film.

Mohan Raja directed Godfather which fared well at the domestic box office. The film is now streaming online and as per the news, it has collected 120 crores gross in its full run.

Salman Khan played a small role in this film which was the official remake of the Malayalam hit Lucifer. Thaman had scored the music and Nayanthara played Chiru’s sister.