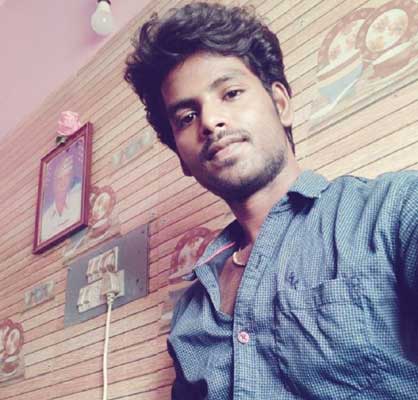 Since last night, fans of Tamil star Thalapathy Vijay have been trending the hashtag #RIPBala on social media. Bala was a die-hard Vijay fan and he tragically ended his life by suicide a couple of days ago in Rishivandiyam of Tamil Nadu. His last words are now going viral on social media.

“Going without seeing Thalapathy and Master,” was one of Bala’s last tweets before he ended his life. He was reportedly suffering from depression for quite some time. In one of the tweets, he mentioned that he is taking the extreme step due to family issues and also stated that nobody loves him anymore.

Needless to say, Bala’s suicide has left not only the fans of Vijay shattered, but even other hero fans are heartbroken. Fans are urging everyone to not take any such unfortunate decisions, but talk to their parents, family members and friends if they ever feel low.
Attachments area