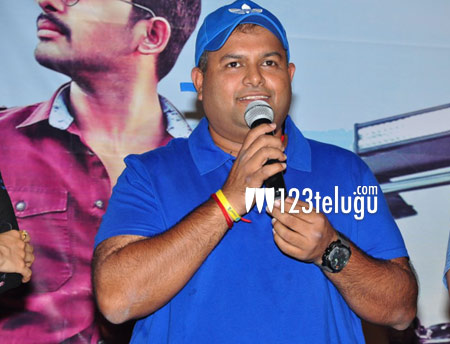 Music director Thaman is in the middle of his US Tour right now and he has completed one show already in Charlotte. He is now going to perform in Chicago and the show has already been sold out well in advance.

Thaman will now be performing to a capacity crowd in the windy city. His next will be in Seattle on May 8th and even that venue has a sold out crowd. Thaman’s latest album for ‘Sarrainodu’ ended up as a big hit and this has given him good momentum going into the tour.

After returning from the tour in June, Thaman is all set to begin work on his next project.