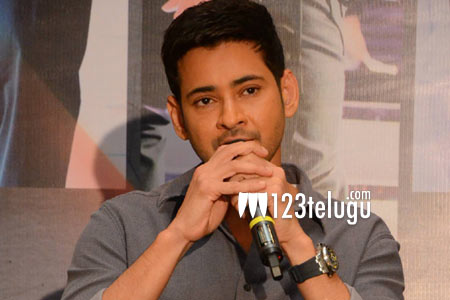 Film reviews are under the spotlight these days and several actors, directors, and producers have been explaining their views on the issue. While, in the past, some producers urged the media to hold the reviews until the first weekend, few other actors urged critics to think twice about what they write since a review could change a film’s fate at the box-office.

Recently, during a press meet of Spyder, when Mahesh Babu was asked about his views on film reviews, he said, “If a film is good, then it automatically gets good reviews. It’s a simple logic. In fact, I do read reviews of my films.”

Spyder is the biggest film in Mahesh Babu’s career and it’s also his most expensive film till date. The film will release worldwide on September 27.