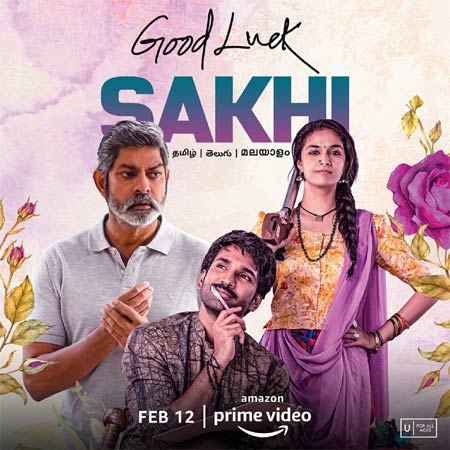 Keerthy Suresh’s Good Luck Sakhi is heading for early OTT release. The film is set to premiere on Amazon Prime Video on the 12th of this month.

Good Luck Sakhi hit the silver screens on the 28th of January and just 15 days later, it is heading for OTT release.

The comedy drama features Keerthy Suresh and Aadhi Pinishetty in the lead roles. The film is directed by Nagesh Kukunoor.