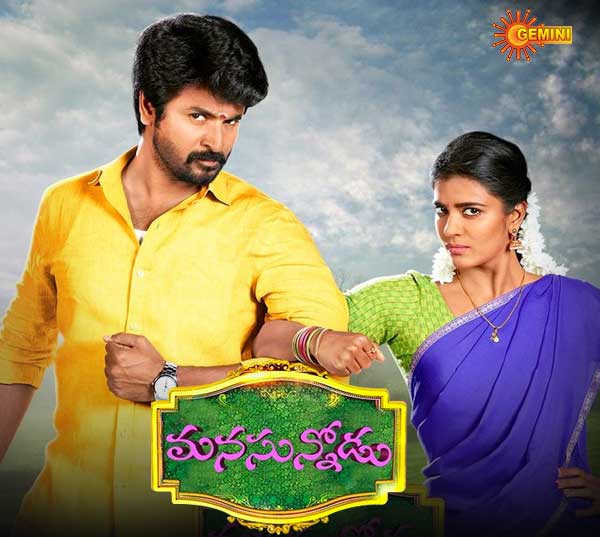 Tamil star, Sivakarthikeyan’s 2019 film, Namma Vettu Pillai ended up as a decent hit as the box office. Touted as a family drama, the film was directed by Pandiraj.

During the lockdown period, the film is dubbed in Telugu as Manasunnodu and had a direct satellite release on Gemini Television last week. Meanwhile, the latest news is that the film had registered a good TRP of 4.65 during its first telecast.

Anu Emmanuel and Aishwarya Rajesh are the females in this rural family drama.