Goodachari producer’s next with young hero to be launched tomorrow
Published on May 28, 2019 1:13 pm IST 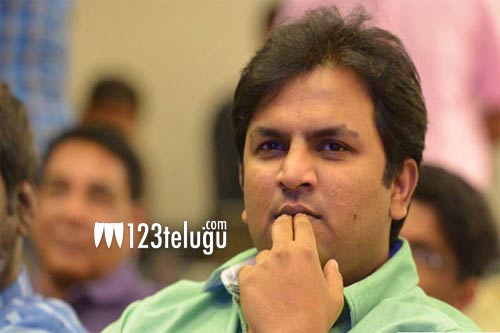 Touted as a romantic drama, the Abhishek Nama-Havish film will be directed by debutant Raghav Omkar Sasidhar. RX 100 fame Chaitan Bharadwaj will compose the music and Sai Sriram will handle the cinematography. More details about the film’s cast and crew will be out tomorrow.