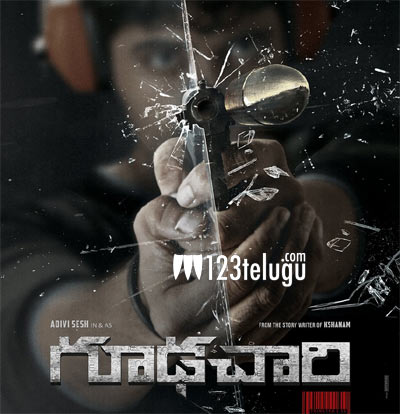 Adivi Sesh is one actor who can slip into any role he is offered. Post the success of Kshanam, he is shooting for a new action thriller called Goodachari.

The shooting of the film is currently on in the US and is being shot in some of the exotic locations. What’s more interesting is that the film has been shot in cities like New Delhi, Pune, Hyderabad, Kakinada, Rajahmundry, Vizag and Chittagong, Bangladesh.

This clearly shows that the makers are not compromising on the film at all. Adivi Sesh plays a spy in this film which is made on a good budget by Abhishek Pictures.