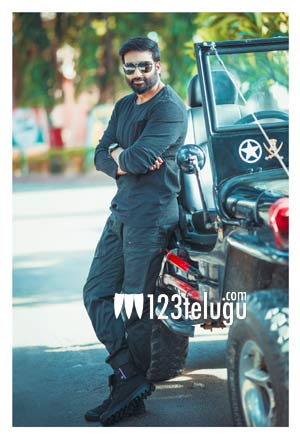 It is a known fact that Gopichand is starring in an action spy thriller titled ‘Chanakya.’ The latest we hear is that the talkie part of the film has been wrapped up and the dubbing work has been commenced as of now.

Vishal Chandrasekhar is composing music for this film while Vetri is handling the cinematography. Gopichand will be seen in a new look in this film which has Mehreen as the female lead.