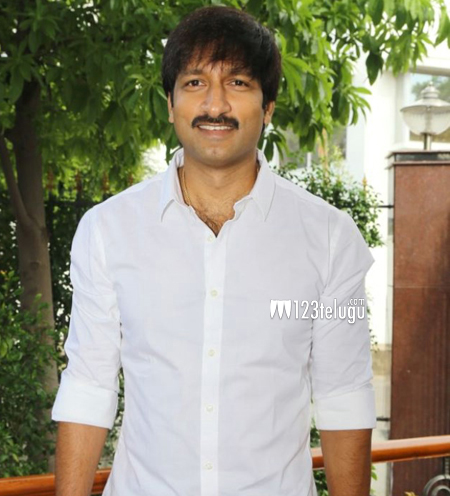 A few weeks ago, we gave you a report about Gopichand’s new movie with director Srivas. As per the latest reports being heard, this movie is going to be launched in the second week of April. Bhavya Creations banner will be producing the film.

Gopichand and Srivas teamed up successfully for ‘Lakshyam’ many years ago. The music for this new movie will be composed by Anup Rubens and music recording has started for the film. Other details like the name of the heroine are yet to be formally announced.

This new film will be an action entertainer with a stylish characterisation.