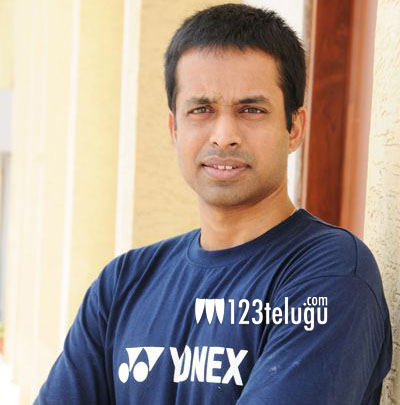 With his loyal disciple PV Sindhu winning the silver medal in the recently concluded Rio Olympics, the entire attention is on the much discussed biopic of former Indian badminton star Pullela Gopichand. This biopic will star Sudheer Babu and it will be directed by Praveen Sattaru.

Now, a latest report published by a leading English news daily reveals that Gopichand’s biopic will only feature his early badminton career, his struggles behind winning international acclaim and accolades and that the film will not feature his career as a coach in which he had trained two Olympic medalists, Saina Nehwal and PV Sindhu.

The report further revealed that Gopichand’s love story with his wife and former national badminton player PVV Lakshmi will also be shown in the biopic.