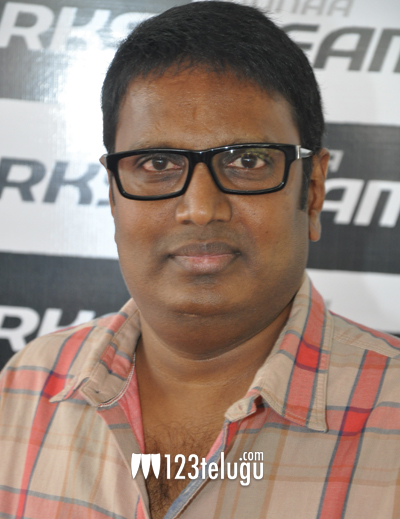 Director Gunasekhar is currently busy with the production of his historical action film ‘Rudrama Devi 3D’. Gunasekhar’s fondness for coming up with lavish movie sets is well known. He now seems to be indulging himself even more.

For the film ‘Rudrama Devi’, Gunasekhar is coming up with three unique sets. He is trying to recreate the Diviseema area, the ancient village of Pakanadu and the long lost tunnel which used to run from the Orugallu Fort to the 1000 Pillar Temple.

About 40% of the film’s shoot has been completed. Anushka will be seen as the heroine and Rana Daggubati will be seen in a crucial role as a prince. A new schedule has started and shooting is now going on at Annapurna 7 Acres. The film is being made with a big budget and music maestro Ilayaraja will be composing the tunes for this project.