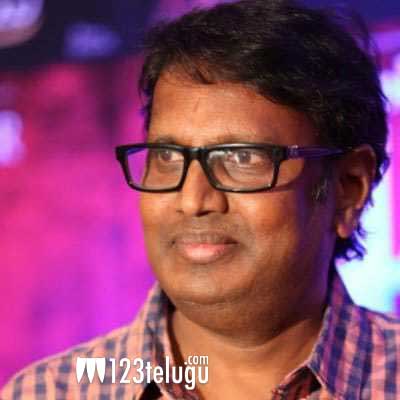 Director Gunasekhar, who was busy with the pre-production work for his ambitious mythological magnum opus, Hiranyakasyapa, with Rana Daggubati, has pulled off a huge surprise. The passionate director has just announced a new film, titled Shaakuntalam.

As the title suggests, Shaakuntalam is based on the epic tale of love from the Adi Parva of the Mahabharata. The film will have its score by veteran composer Manisharma, who had earlier delivered musical blockbusters for Gunasekhar with Okkadu, Choodalani Undi and Arjun to name a few.

Interestingly, Gunasekhar is introducing his daughter Neelima Guna as the producer with Shaakuntalam. Stay tuned for further details regarding this prestigious project. On the other hand, Gunasekhar will be making Hiranyakasyapa after wrapping up Shaakuntalam.

Before manifesting the spectacle of Narasimha Avatar on the silver screen in ‘Hiranyakashyapa’..
Presenting to you a whimsical ‘Tale of Love’ from the Adi Parva of the Mahabharata..https://t.co/eVK7a9r4Ze