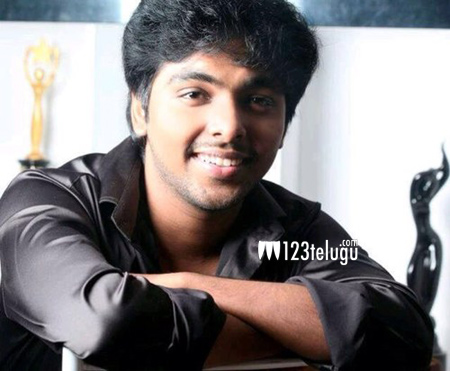 Music director turned actor, G V Prakash is on a all time high as his last two films have become huge hits and made him an over night star actor. His latest film, Trisha Leda Nayanthara is up for release this November and Prakash was in town for the promotions.

Speaking to the press, GV revealed that Bollywood actor Farhan Akhtar is his inspiration and wants to model his career on the lines of Bollywood star.

G V Prakash has composed music to nearly 50 films till date and has some interesting films lined up for release.