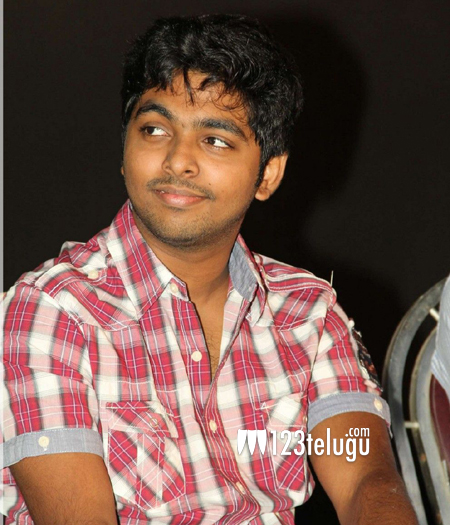 “Md’s yuvan , harris , vijay antony , imman , s a rajkumar , rajamani , nr raghunanthan and myself have signed a petition to music union. Against advance royalties agreement and musicians union is keeping a press meet within a week and composers don’t need to sign such agrmnts. Music union is taking the issue big and they say composers don’t need to sign any agreements stating advance royalties !Royalty is the actual right of a creator and he signing any agreements of writing off his royalty is not valid (8th june 2012 amendment act),” GV Prakash posted on Twitter. This move is not going down well with the audio companies which allege that they are already losing revenue because of the decline in the sale of audio CDs and rampant piracy. It remains to be seen how this story ends in the next few weeks.