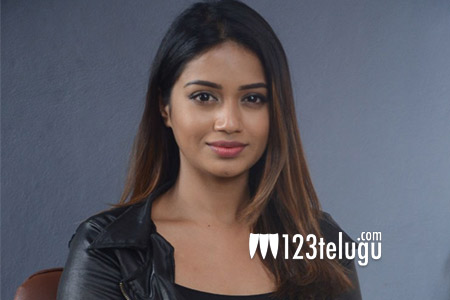 It is known that actress Nivetha Pethuraj has been roped in for Allu Arjun’s next with director Trivikram Srinivas.

While there’s a lot of buzz surrounding the film, the latest we have learnt is that Nivetha might be playing Bunny’s sister in the flick.

Apparently, the makers were looking for a prominent face to play the role since it is a very key one. Since Nivetha is doing several projects in Telugu and has quite a fan following, they felt she’d be perfect for the role.

Nivetha herself is someone who is flexible and keen to play interesting characters and hence, didn’t say no to it despite not getting to romance the stylish star.