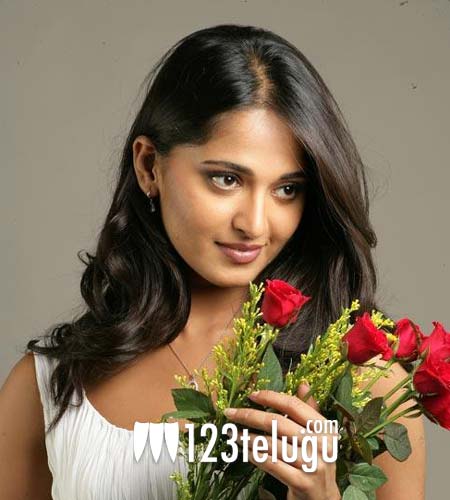 Today is the birthday of the hot and talented Anushka Shetty. Sweety, as she is also known, turns 30 today. Born on November 7th 1981 in Mangalore, Anushka took the Telugu Film Industry by storm with a stunning debut in Nagarjuna’s ‘Super’ in 2005. Before entering the film industry, she was a Yoga Instructor.

She rose to fame with good performances in ‘Vikramarkudu’ and ‘Lakshyam’ . But her real career defining moment came with Shyam Prasad Reddy’s blockbuster ‘Arundhati’. She gained popularity in the Tamil and Kannada film circuits as well. Anushka has acted with almost all the major heroes of the South Indian Film Industry.

Anushka won two Filmfare awards and one Nandi award for her performances so far. She also happens to share her birthday with another iconic Indian Screen Legend Kamal Haasan.