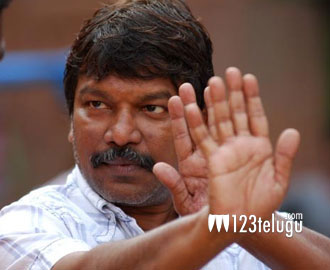 Krishna Vamsi is celebrating his 51st birthday today. Born and brought up in Tadepalligudem in Andhra Pradesh, he graduated in MA in Agricultural Economics from Agra University, before joining film industry. He worked as an assistant director under RGV for several films before turning director. Films like Gulabi, Sindhooram and Ninne Pelladutha earned him the tag of ‘Creative Director’ in Telugu film industry and these three films were highly appreciated for their style and approach to the subject. Anthapuram, Murari and Khadgam were few other high points in his career. In 2011, he directed Mogudu with Gopichand and Taapsee in lead roles and his latest film Paisa is slated for release later this year. Nani, Catherine Tresa have played the lead roles in this political drama. It’s been quite sometime since we have seen the real magic of Krishna Vamsi in his films. Let’s hope that all that is going to change with Paisa.