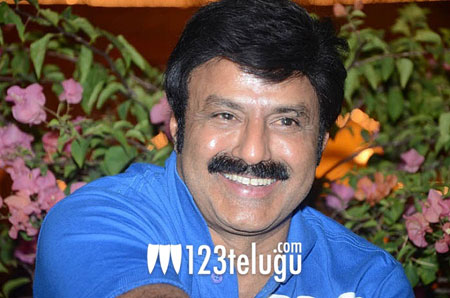 Popular hero Nandamuri Balakrishna turns 53 today. He was born on June 10th 1960, into the family of Sri Nandamuri Taraka Rama Rao garu in erstwhile Madras. Balakrishna is the sixth son of NTR and he spent much of his early life in Chennai. He made his acting debut with ‘Tatamma Katha’ in 1974.

Balakrishna is all set to begin work on a new project soon. He will be working in Boyapati Sreenu’s direction and 14 Reels Entertainment banner will be producing this movie. Sai Korrapati will be presenting this project.