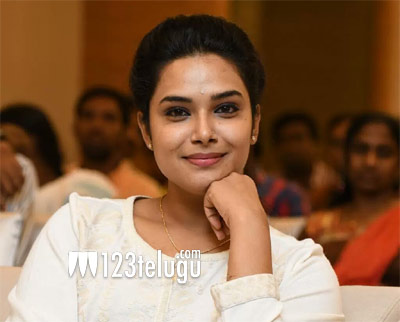 Now that the release date of Raja The Great is all set for a release now, there are many interesting aspects coming out one after the other. During the audio release of the film, director Anil Ravipudi revealed that there will be a small bit in the film where Ravi Teja and four other girls will be grooving to the famous local Hyderabadi song Gunna Gunna Mamidi.

The news now is that one among the girls in this song is Bigg Boss fame Hari Teja and her dances will thrill the audience big time. The teaser of this song will be revealed today.

Ravi Teja plays a blind man in this film and his performance is also eagerly awaited. Dil Raju produces Raja The Great which is up for a release on the 18th of this month.