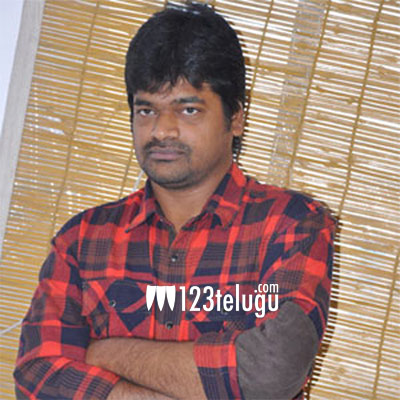 It’s already reported that noted writer turned director, Harish Shankar has been working on his next script titled Dagudumoothalu. The film will go on floors from this mid-summer.

Meanwhile, the latest we hear is that Harish has committed to yet another project. This film has been titled as Seetimaar and will be produced by Harish’s friend Krishna under his Arunachal Creations banner.

Keep watching 123telugu.com for further updates regarding this project.