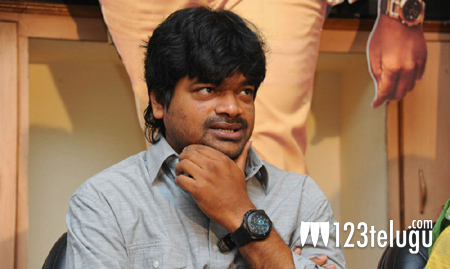 Director Harish Shankar gave Power Star Pawan Kalyan the biggest comeback hit with ‘Gabbar Singh’. After, the director faltered a bit with Ramayya Vasthavayya and went on to direct to mid range films with success. He has been waiting for a big film project and this has come in the form of ‘DJ’.

Harish Shankar has been putting in special efforts for this movie and is eager to strike back in a big way. The film is a commercial entertainer and Harish Shankar’s strength is his ability to present the lead actor in a humorous but heroic way. With Bunny in great form and Dil Raju backing the project, Harish has a good chance of scoring a biggie.

The film is going to hit the screens in summer 2017.