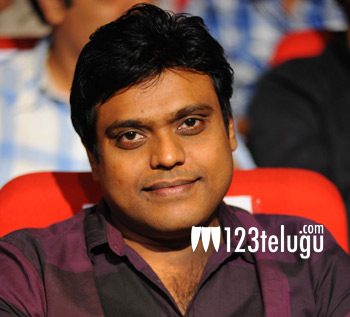 Some time back, we hard reported that AR Murugadoss is gearing up to direct a film with superstar Mahesh Babu. Latest update reveals that the film will have music by none other than the talented Harris Jayaraj.

This is Harris’s second film with Mahesh after Sainikudu. The social entertainer will be officially launched on the 12th of April next year.

Pre-production has already kick started and the film will go on floors once Mahesh wraps up Brahmotsavam.