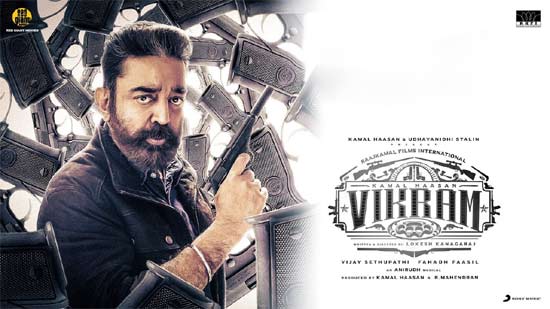 Now that Vikram has released and gone on to become a box office blockbuster, this film appears to have revived Indian 2.

Vikram’s box office run has shown that Kamal still commands excellent box office pull. This is said to have catapulted the makers of Indian 2 to revive the project.

It is heard that Indian 2 might resume shoot soon after Shankar is done with RC15 and also Kamal turns available.