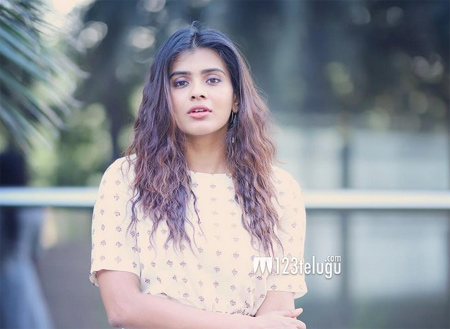 Hebah Patel was a sensation post the success of Kumari 21 F. She did some crazy films but off late, she has lost track of her career and we can clearly see that.

She was seen in Orey Bujjiga that released yesterday night on AHA. She was seen in a cameo and as a girl who is after money and exploits guys. This has not gone well with many who now feel that she is doing these silly roles and is spoiling her career.

In the past also, Hebah has done such cheesy roles in films and many feel that she is doing these films only for money and nothing else.

Hebah has solid popularity and needs to use it in a better way even if she does web shows and TV. So, let’s hope that Hebah listens to all this and get her career back on track.