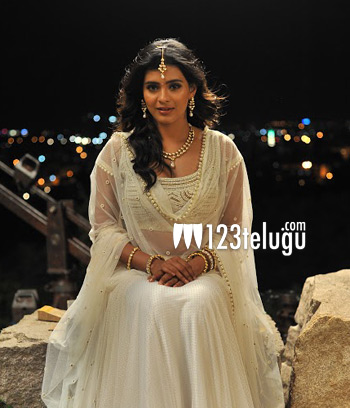 It is a known fact that Hebah Patel is doing a film titled Angel. The latest update reveals that the film is nearing its post-production formalities and will now release on the 3rd of November.

Touted to be a socio-fantasy, this film is directed by Palani. Jil fame Kabir Singh Duhan plays the main villain and Nag Anvesh is the film’s main lead and he romances Hebah for the first time in his career.

The teaser of the film has impressed everyone and we need to see this interesting film fares at the box office.