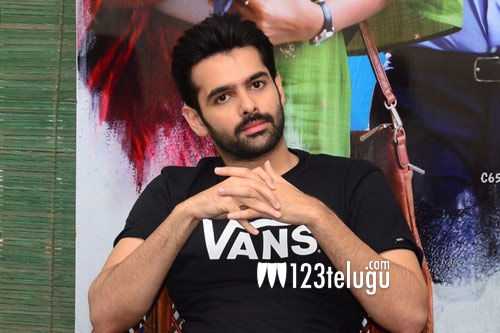 After the stupendous success of iSmart Shankar, actor Ram Pothineni is at an all-time high. He is being extremely careful with regard to his next project because expectations are high.

Meanwhile, the actor was to star in the Telugu remake of Tamil film Thadam that impressed him immensely. His uncle Shravanti Ravi Kishore even purchased the remake rights for the film.

The latest is that after working on the script for a while, the actor is not quite impressed with the final result, especially after the way iSmart Shankar has fared at the box office and has decided not to go ahead with the suspense thriller. It looks like the Puri Jagan film has changed the path he wants to take.

It is to be seen if the production house will nevertheless make the film with another actor as it has scope for performance.